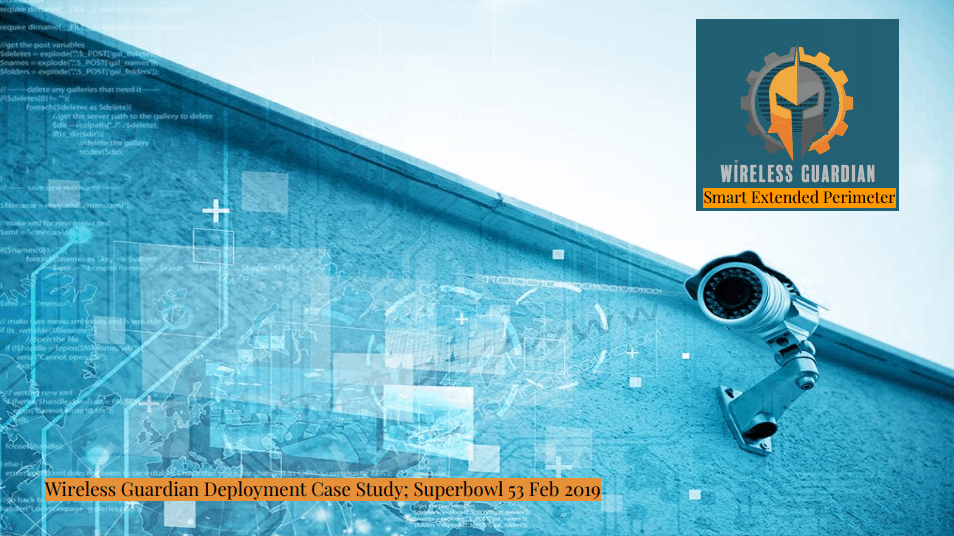 Posted at 17:26h in Digital Magic by hopecreative
0 Likes

Wireless Guardian is the world’s first forward-facing human threat detection and the most effective security solution for today’s chaotic climate. Based in Santa Monica, CA, and Atlanta, GA, Wireless Guardian provides protection to facilities and its occupants by tracking security threats up to a mile outside the facility’s perimeter. The operational effectiveness of Wireless Guardian is the ability to vet every ingressing target before it enters traditional facility security has a modular design.

The Wireless Guardian system can be used to harden and increase the protection perimeter for:

For Wireless Guardian, we completed a full rebrand that included logo, business cards, letterhead, environmental design, and a website build.

The Wireless Guardian Sentinel is a multi-module system that covers a 3000 meters and was deployed in a triangular pattern to assist in passively locating all wireless devices within its coverage area.

Wireless Guardian successfully deployed its first active system for the 2019 Super Bowl in Atlanta GA. The Sentinel was deployed around an anonymous high-profile facility in downtown Atlanta and was in operation before, during, and after the event collecting live data.

The Wireless Guardian Sentinel was setup at multiple locations around an undisclosed location to provide critical intelligence for investigative and protective services over the festivities of Super Bowl LIII in Atlanta.